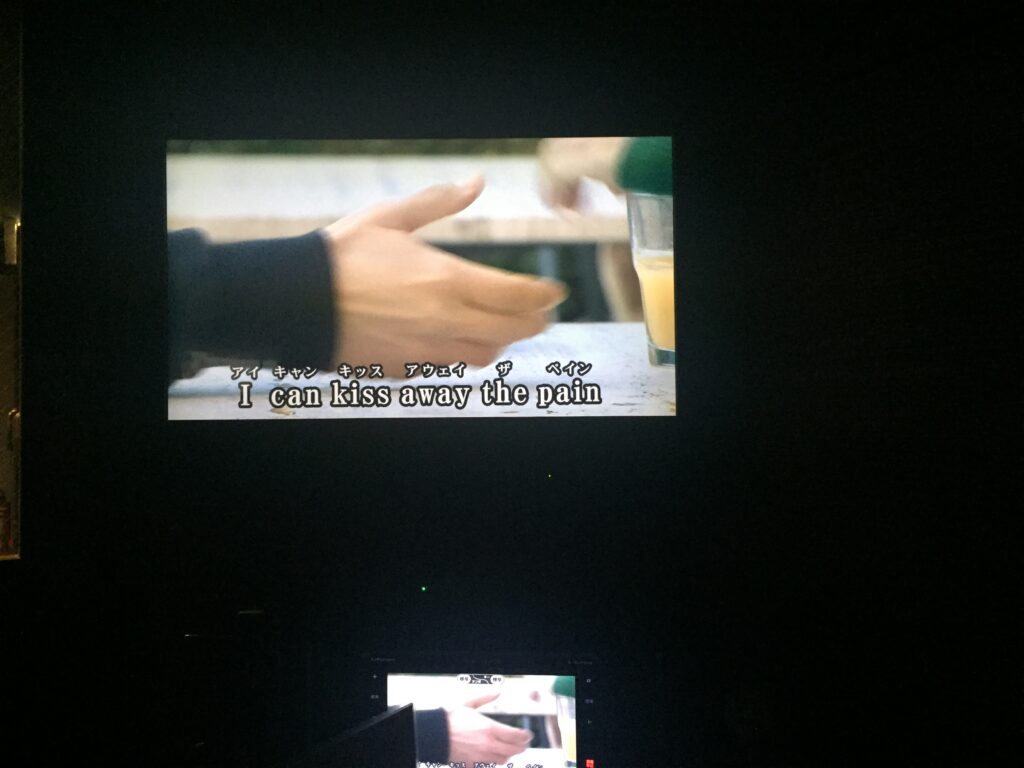 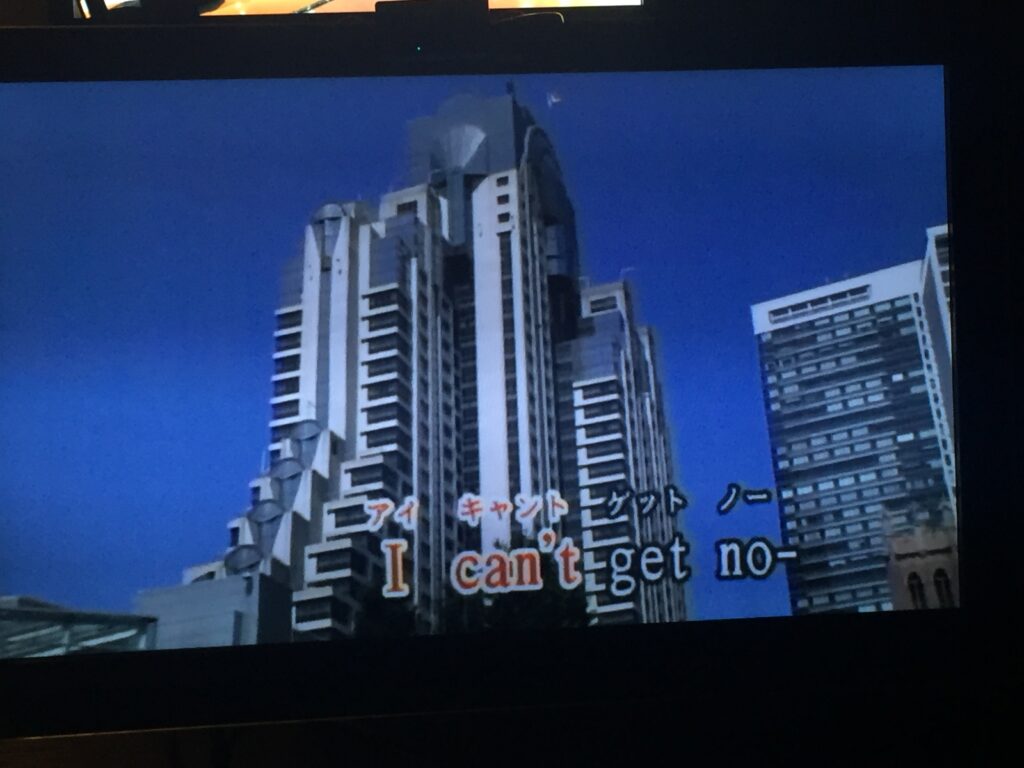 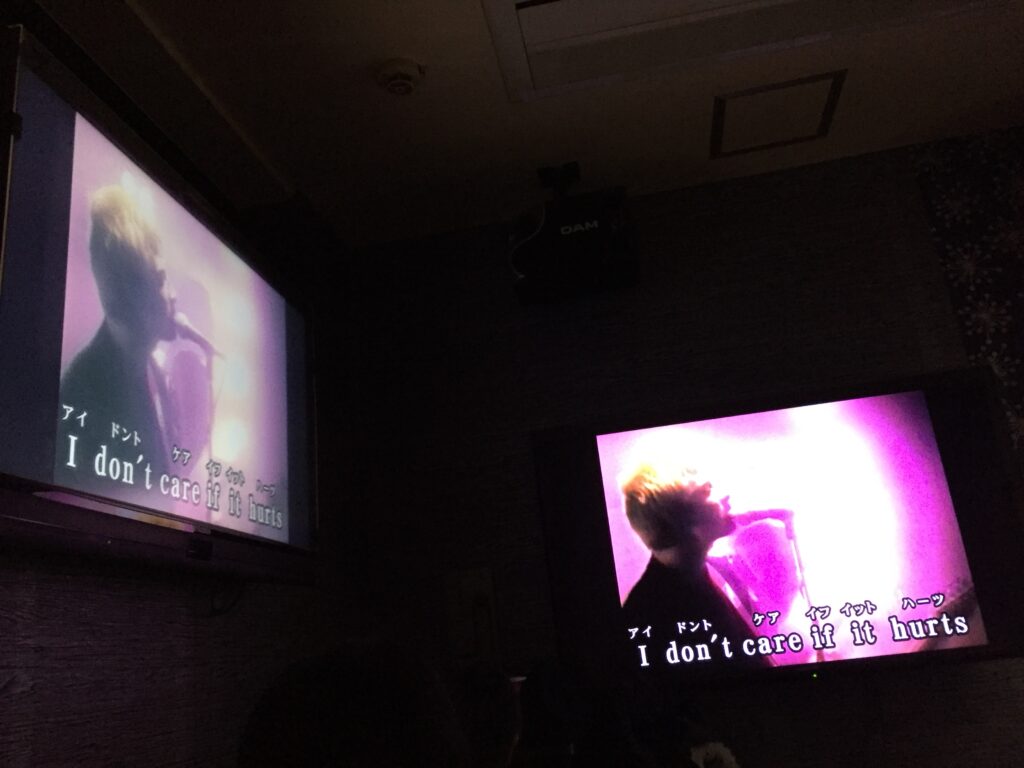 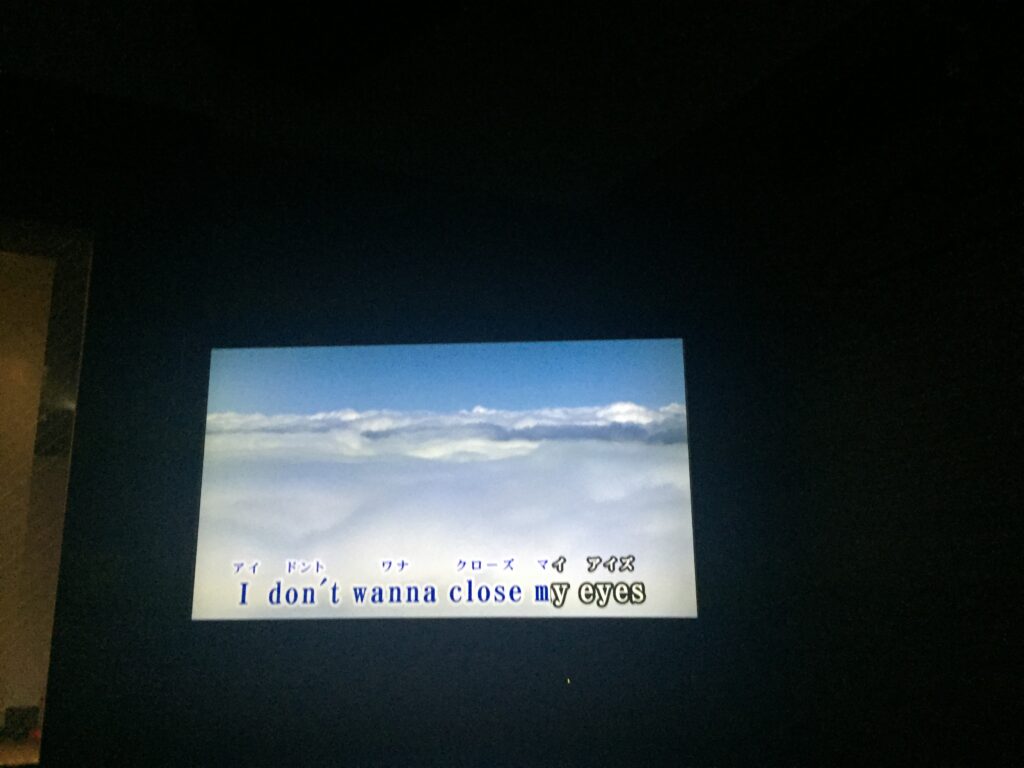 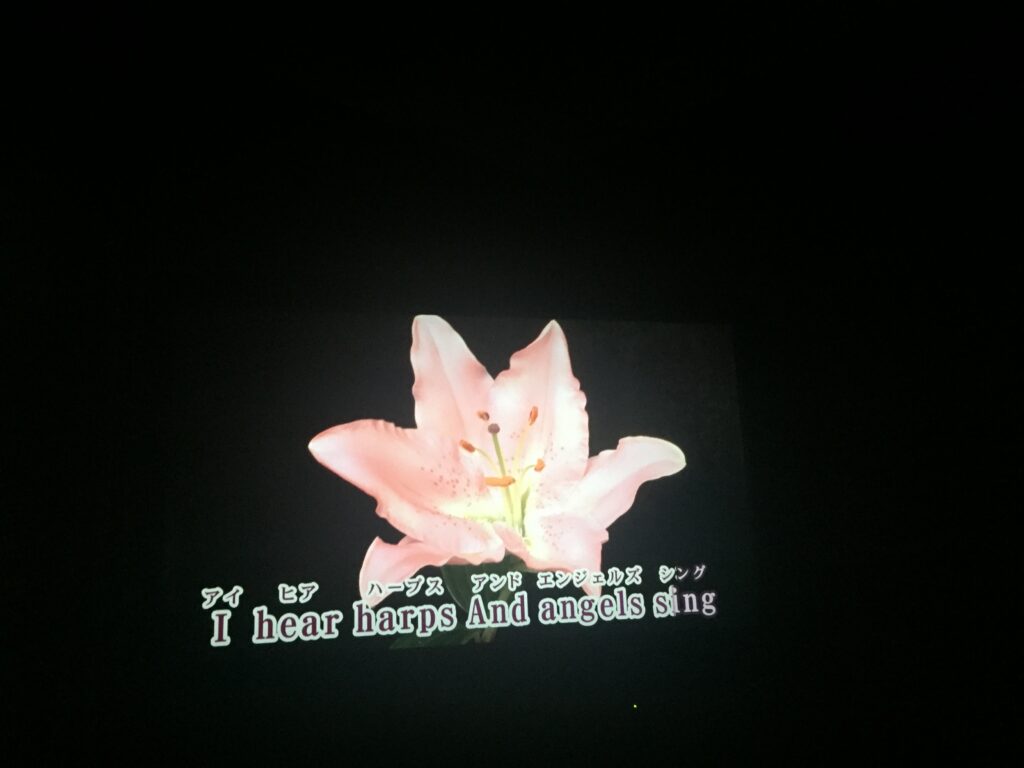 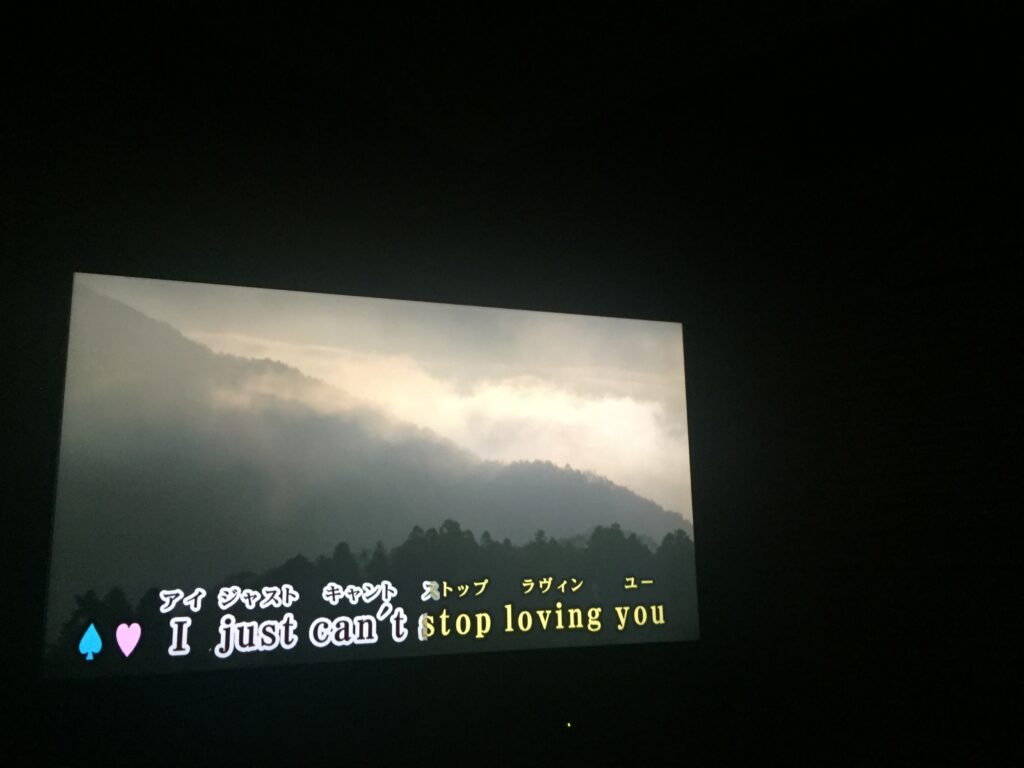 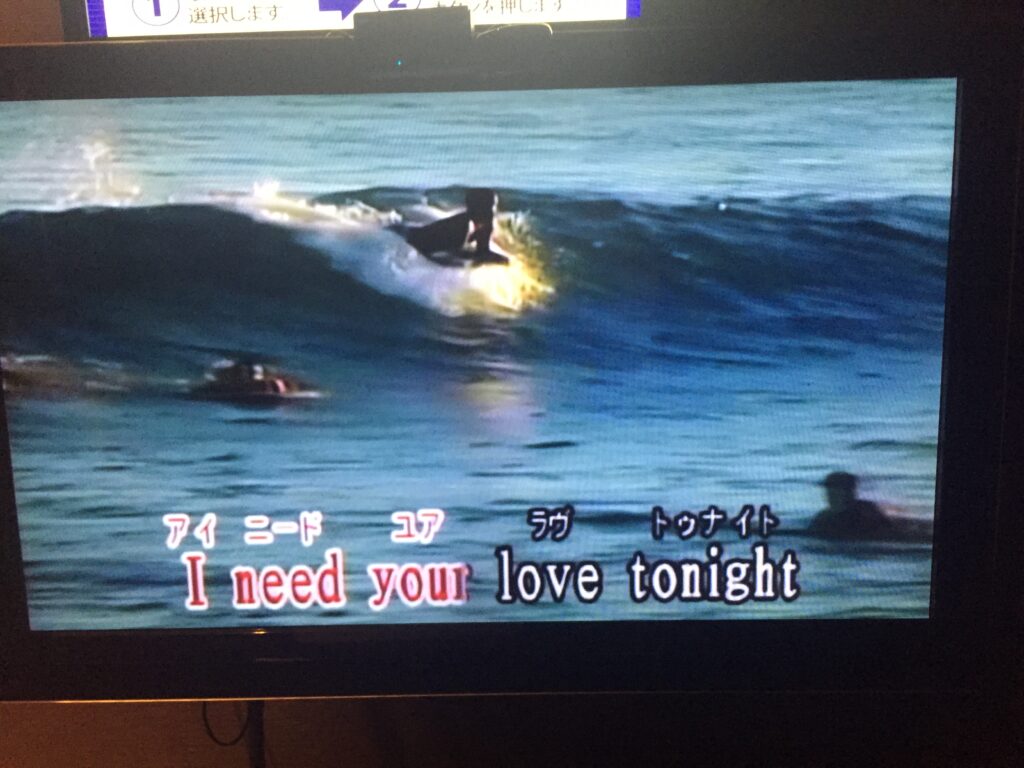 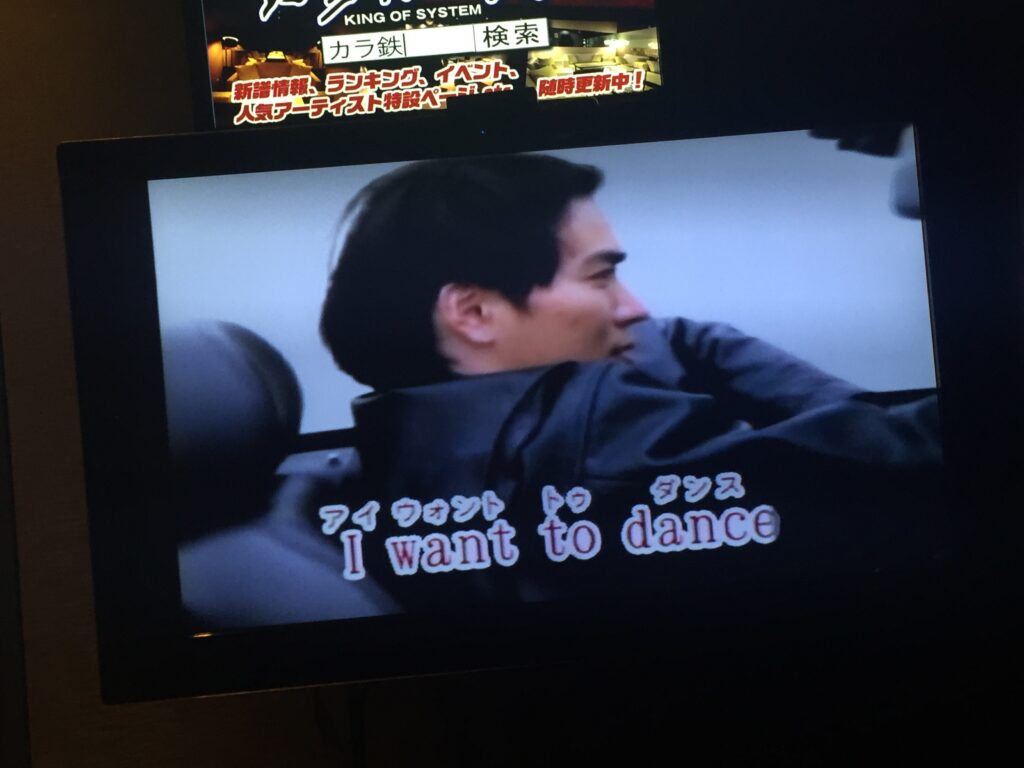 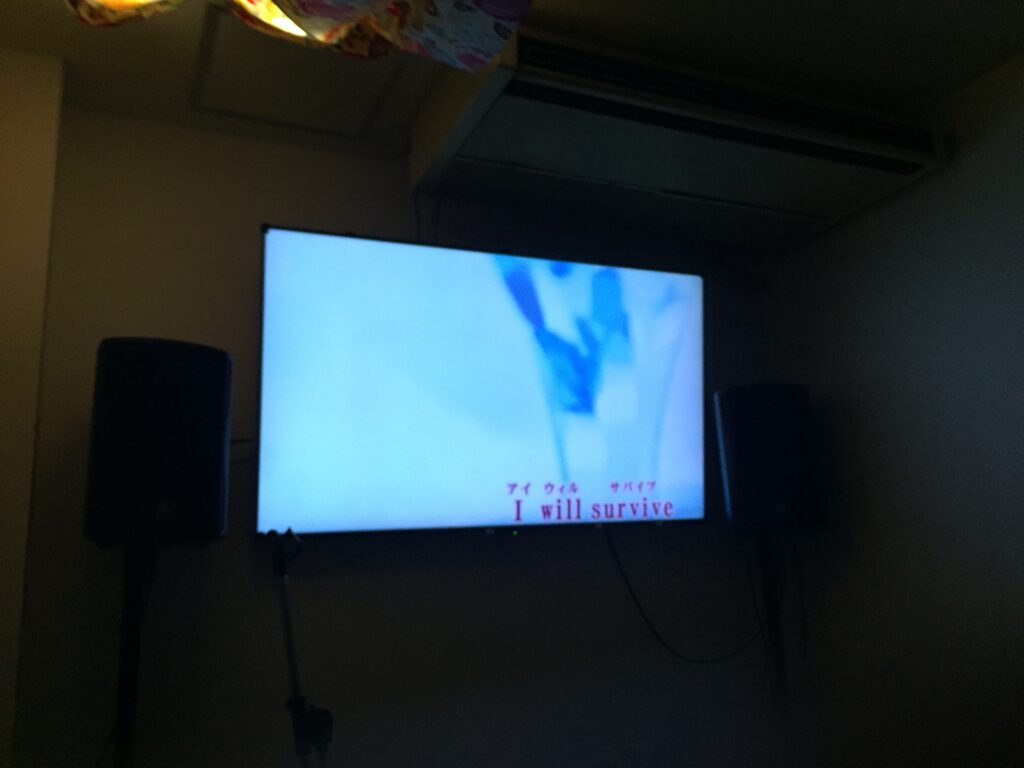 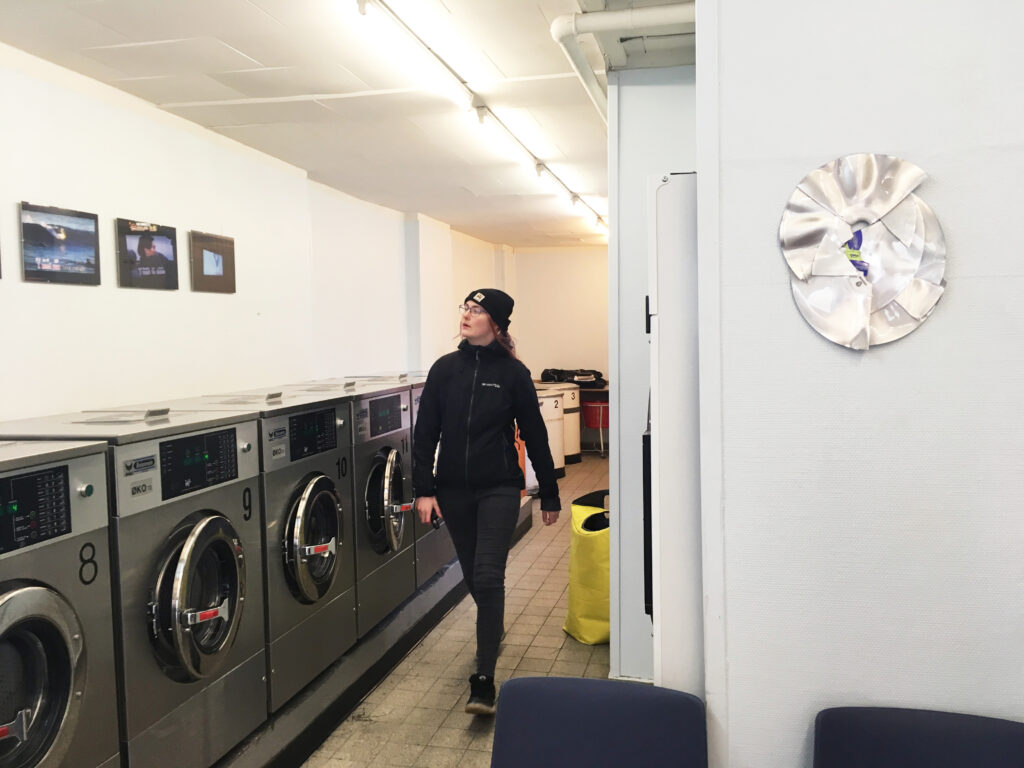 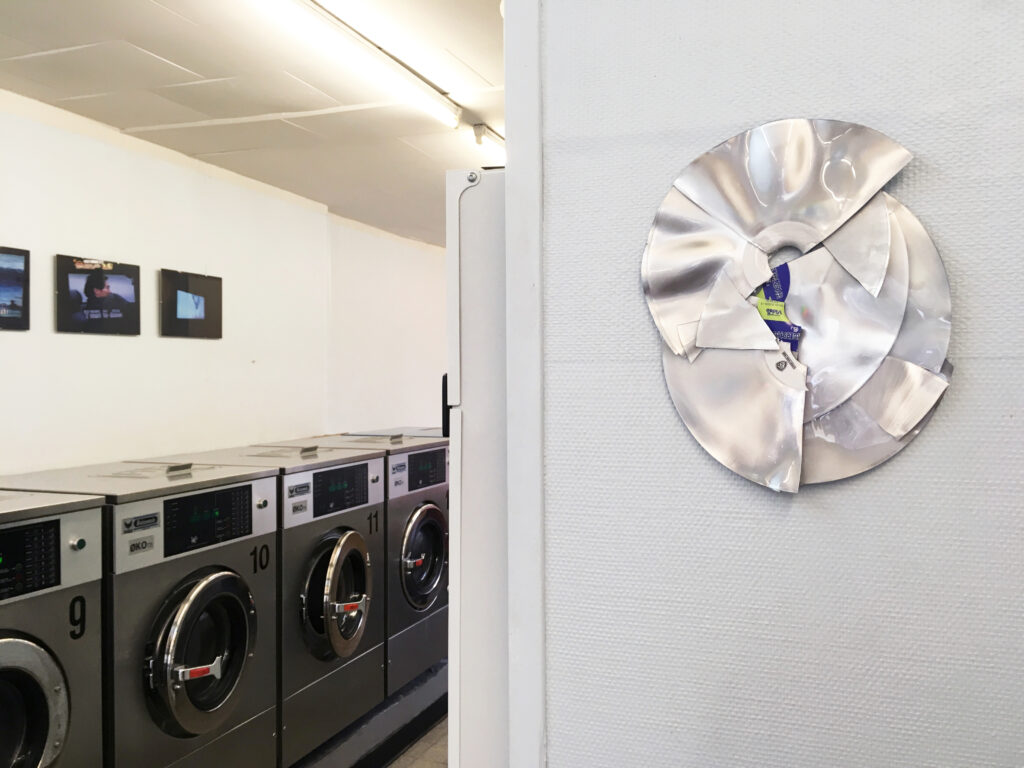 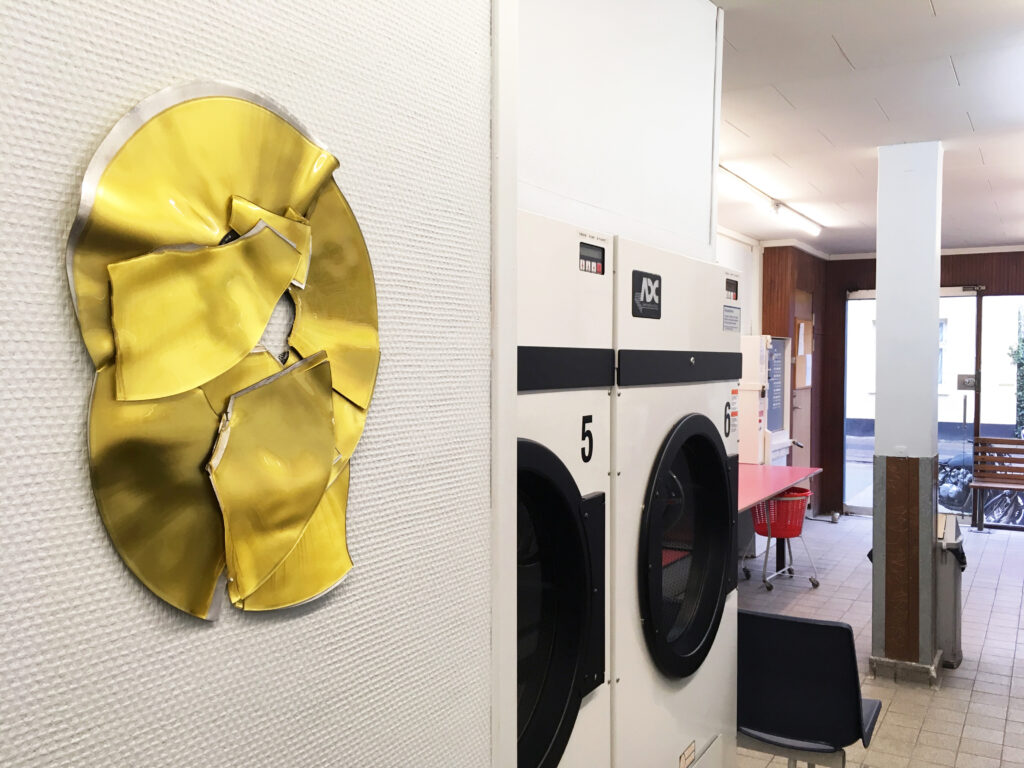 only when he sings

The karaoke machine was invented in 1971 by 31-year-old Daisuke Inoue. Early machines consisted of an amplifier, speaker, microphone and tape player that played eight track tapes with voiceless accompanying music. People who couldn’t remember the words to the songs referred to thick books containing the lyrics.

In 1982, the Japanese entertainment company Pioneer Electronic Corp, introduced laser disc karaoke that played voiceless music and video scenes accompanied by the words of the songs, giving the industry a big boost andexporting it to the US and Europe. There are basically two kinds of karaoke: Karaoke boxes and karaoke bars, these days the former is more popular in Japan and Asia while the latter is more popular in the West. The first karaoke box debuted in a converted Japanese freight car in a rice field in 1984. Karaoke is credited with helping to bring back singing.

Ragnhild May’s work not only productively combines media & disciplines (sound, sculpture, video, installation, performance, etc.), it does so with conceptual rigor, visceral sensuality, and humor. In particular, May’s use of the sonic in visual arts contexts and assemblages is of special significance: she manages to combine sound & objects in such a way that acknowledges & respect’s sound’s medial history and specificity. Her starting point for her works her interest in the relationship between sound, materiality and human bodies, as well as the cultural history of music, sound and instruments.