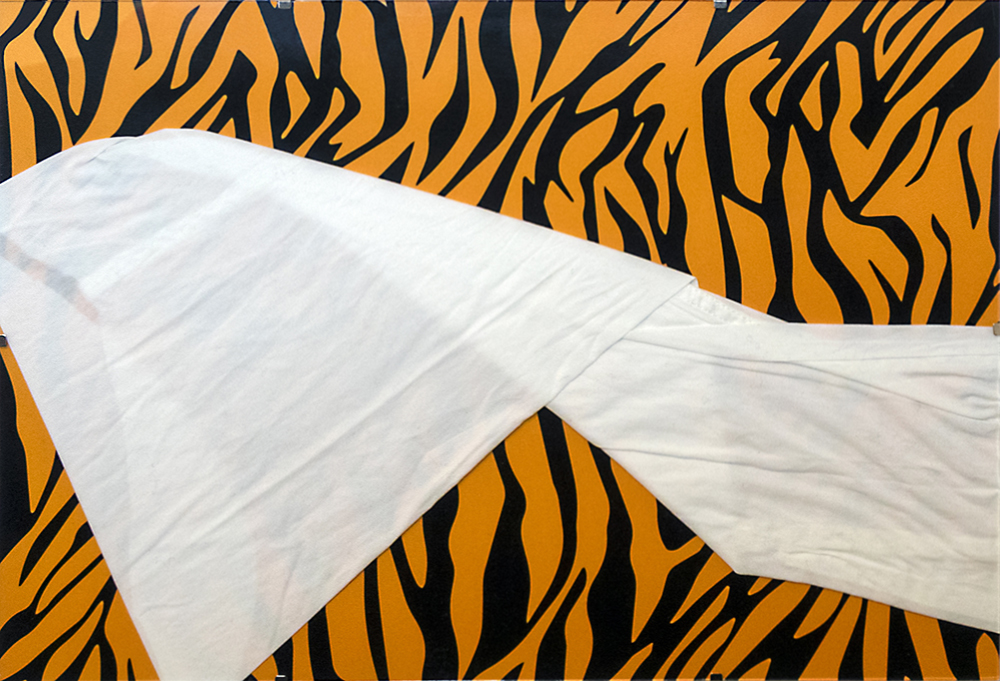 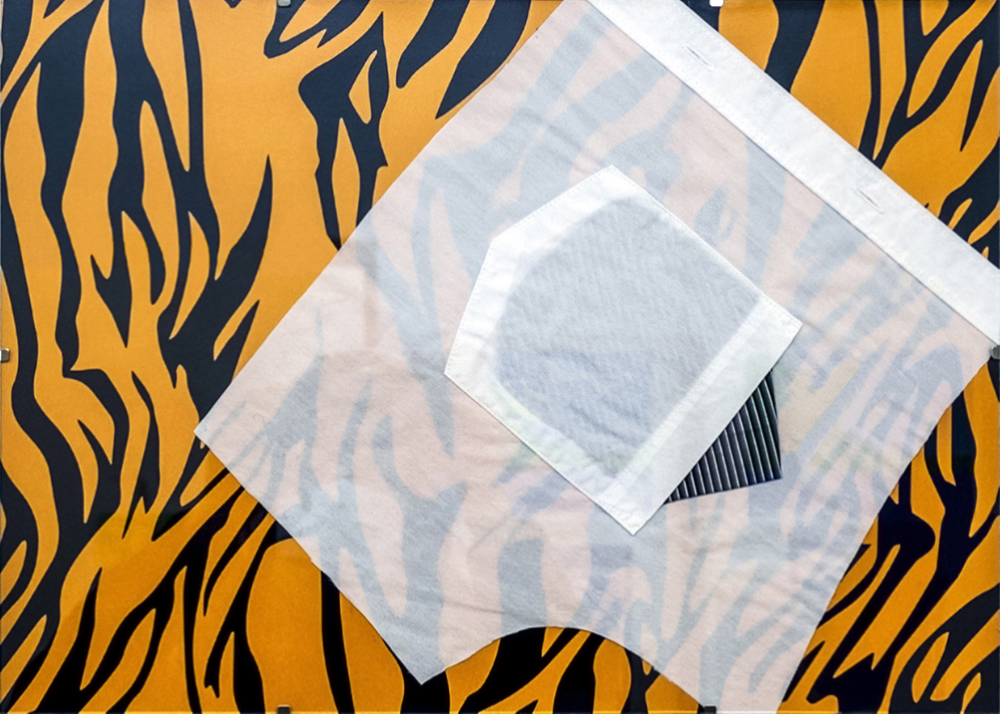 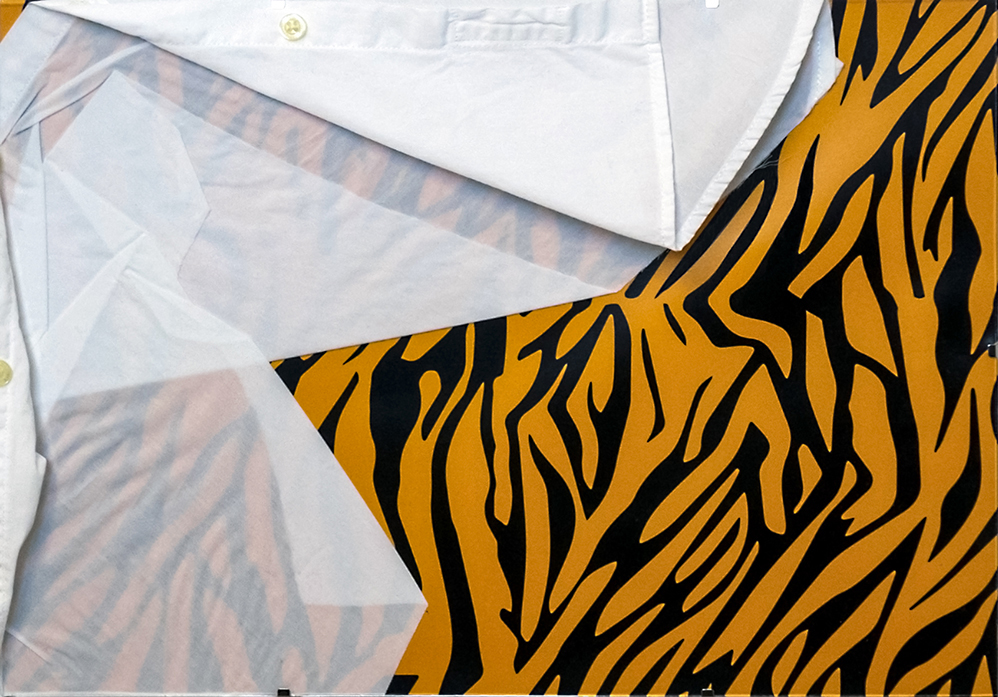 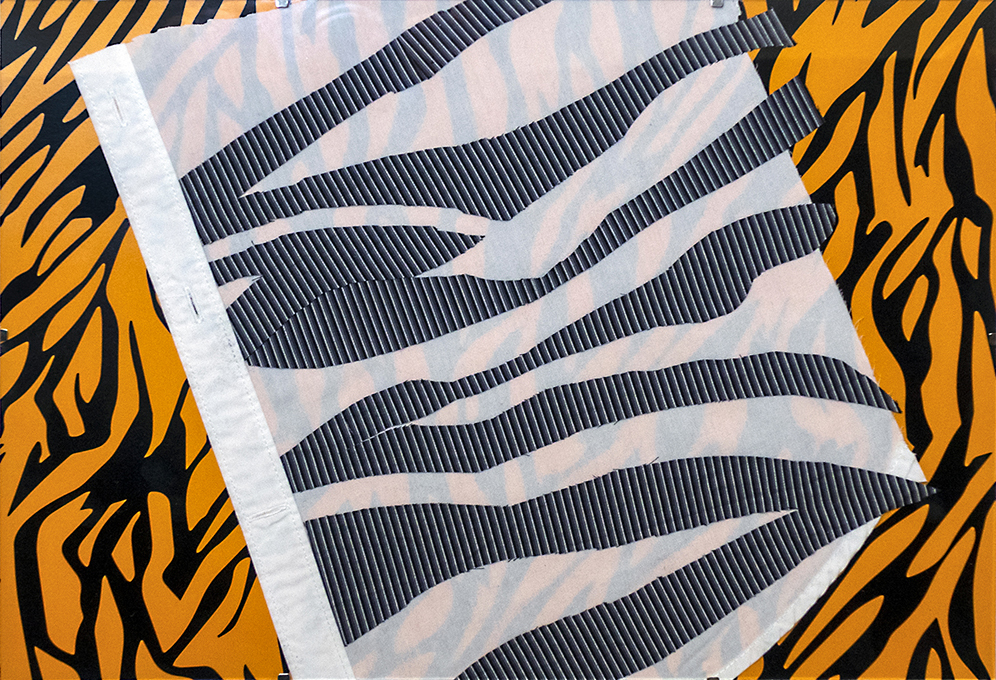 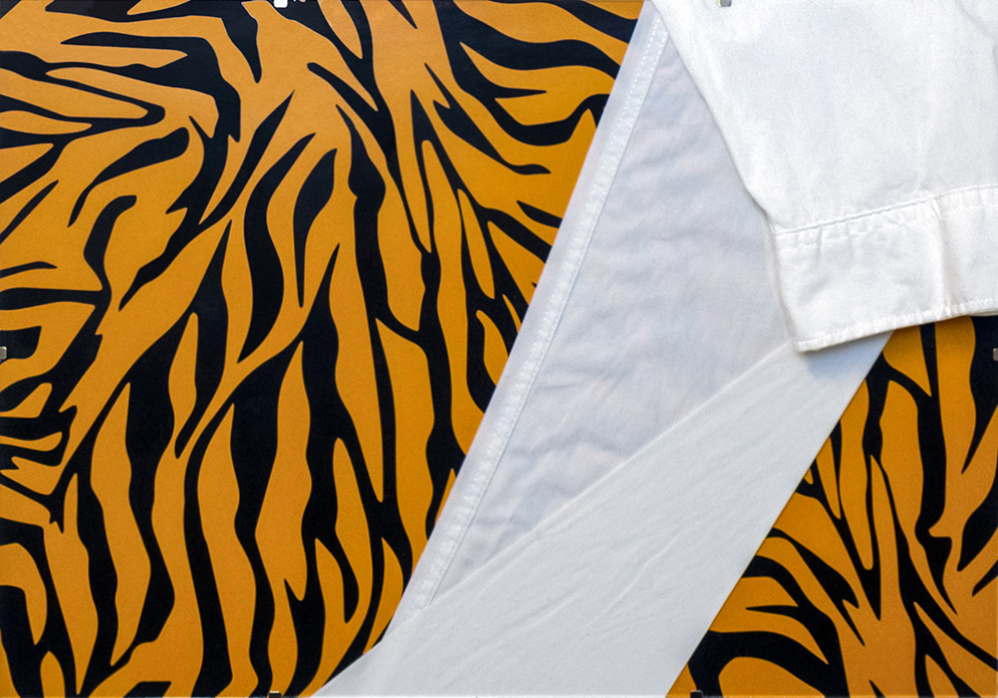 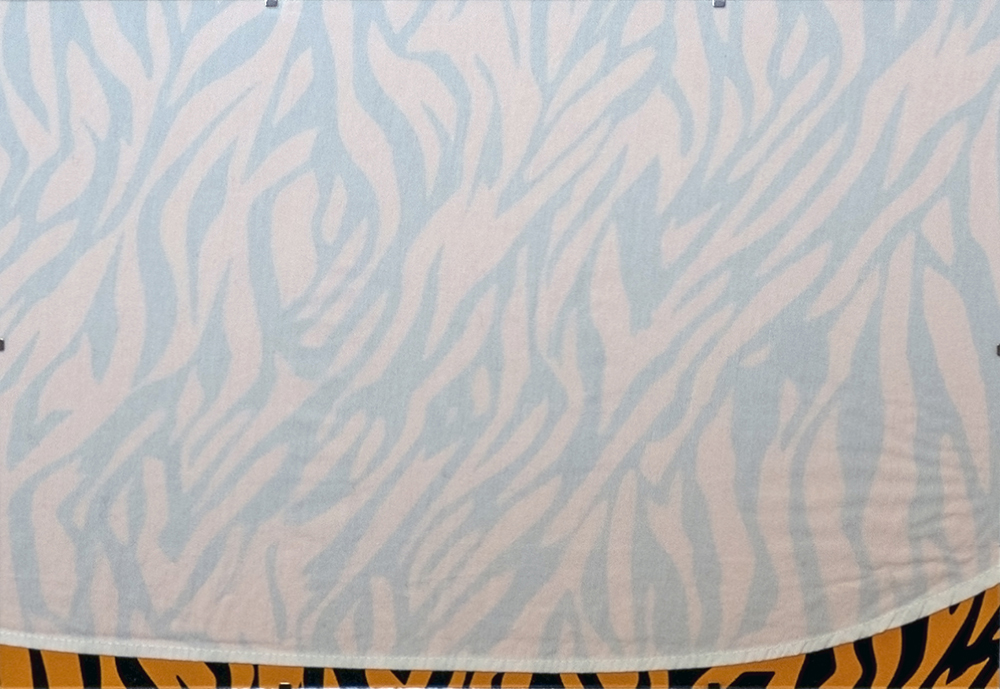 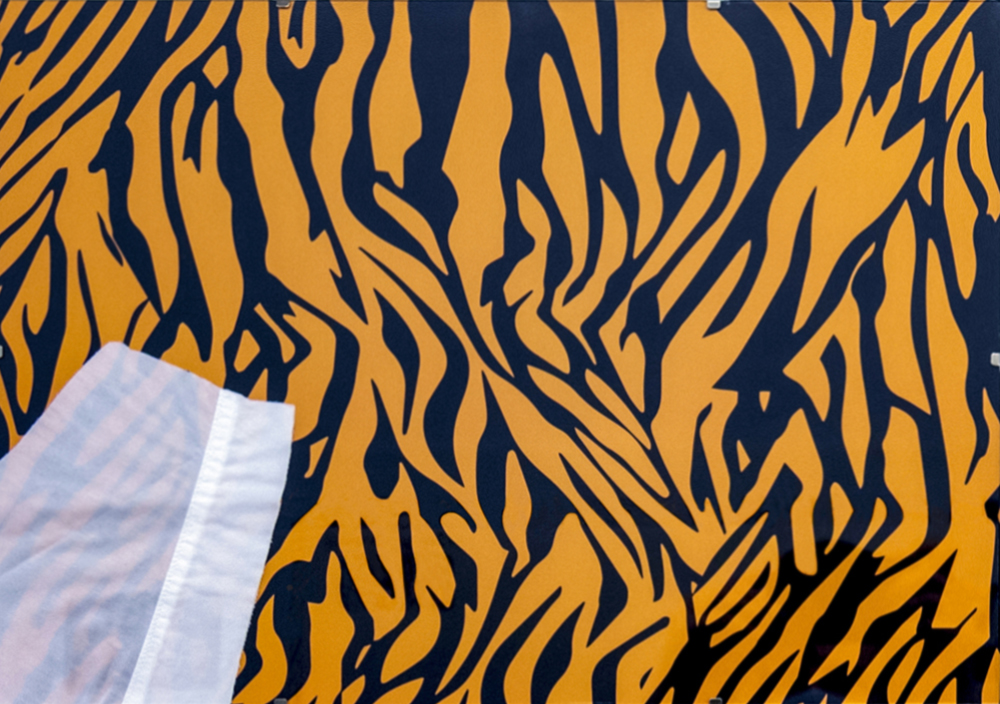 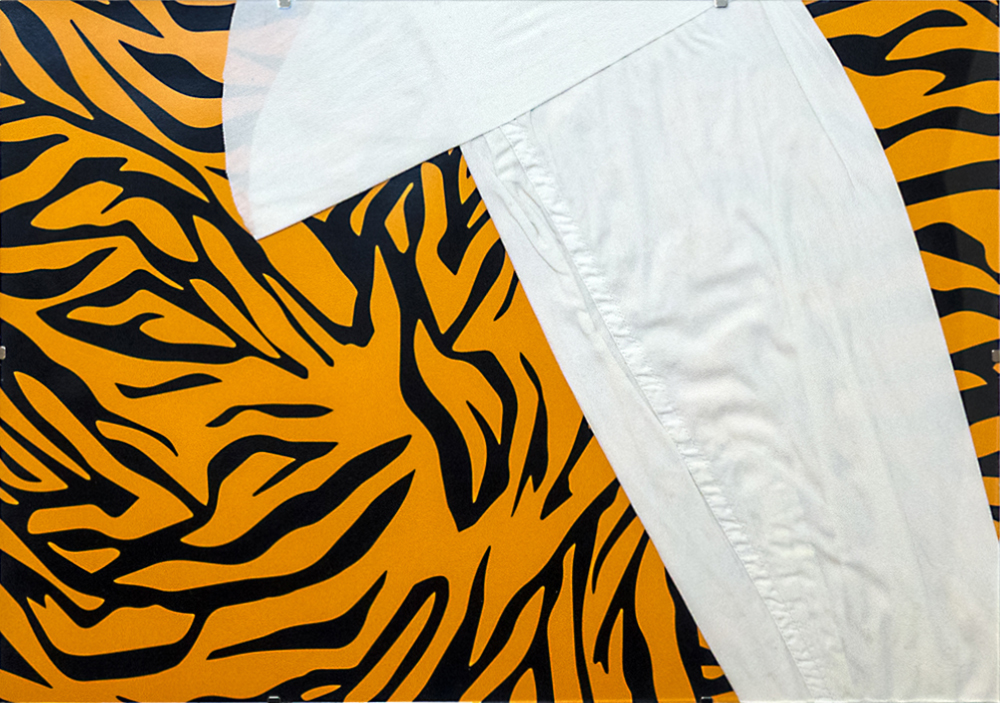 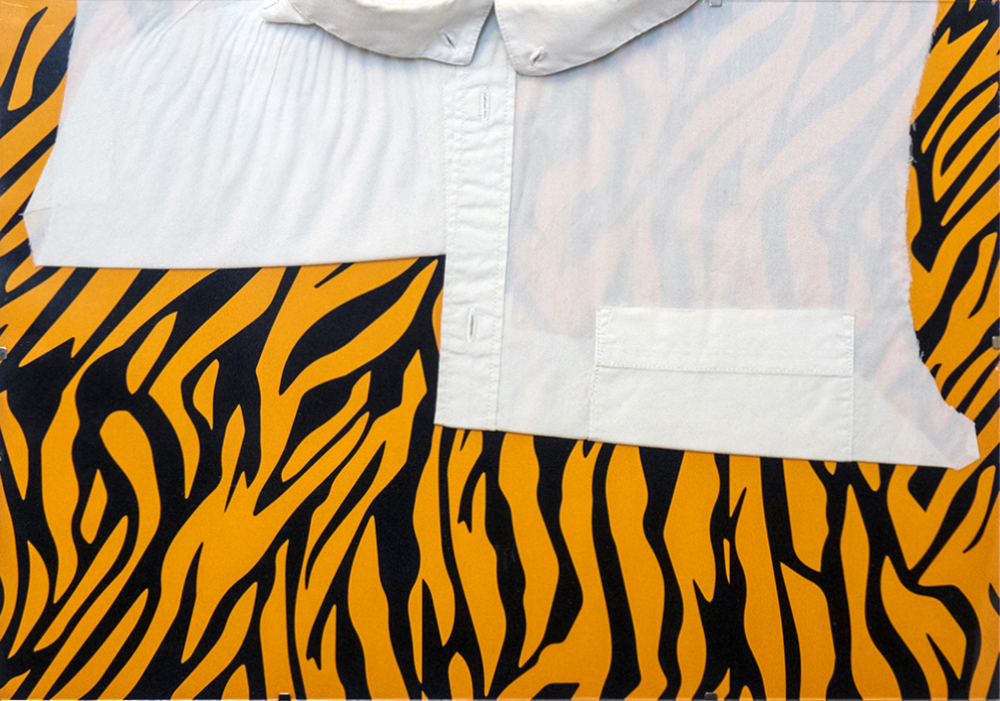 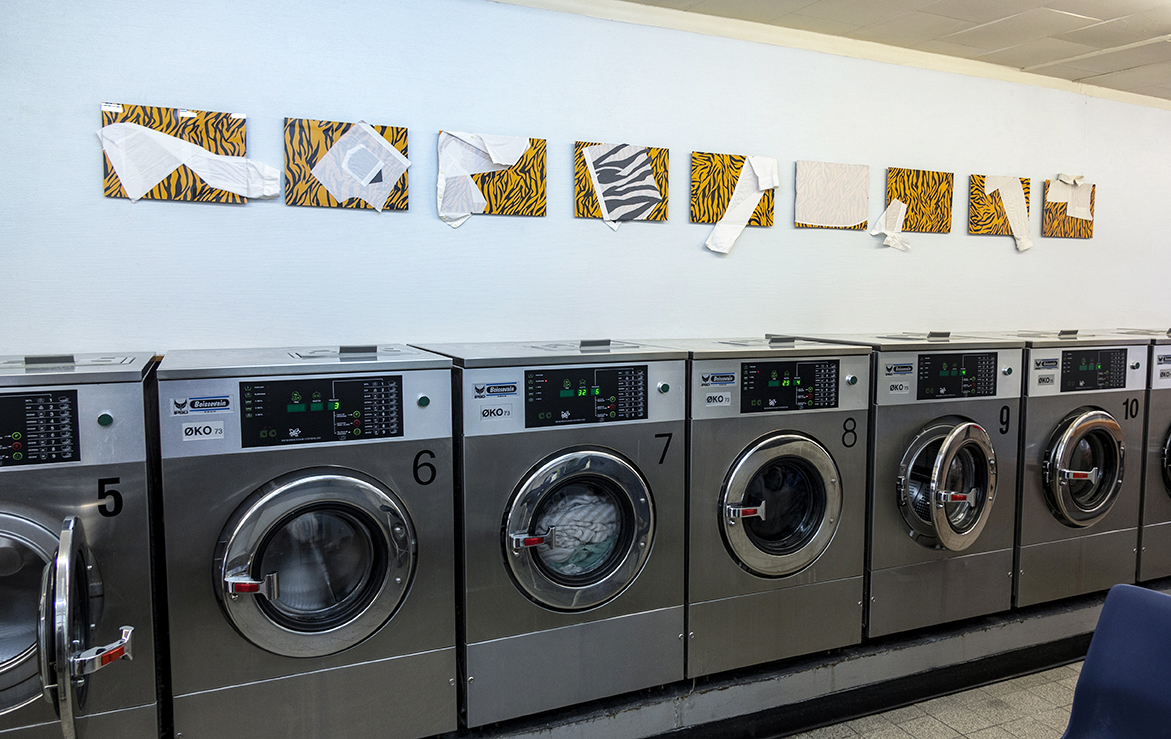 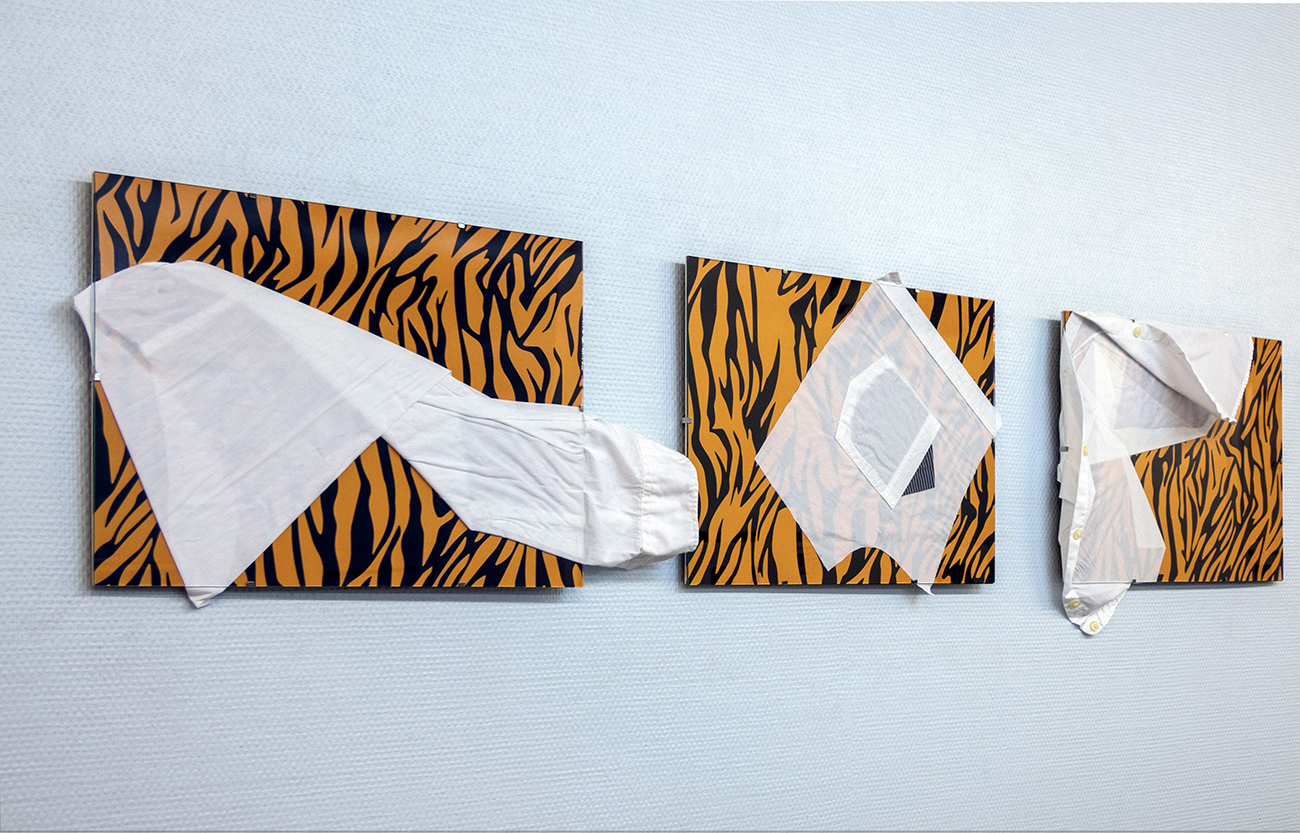 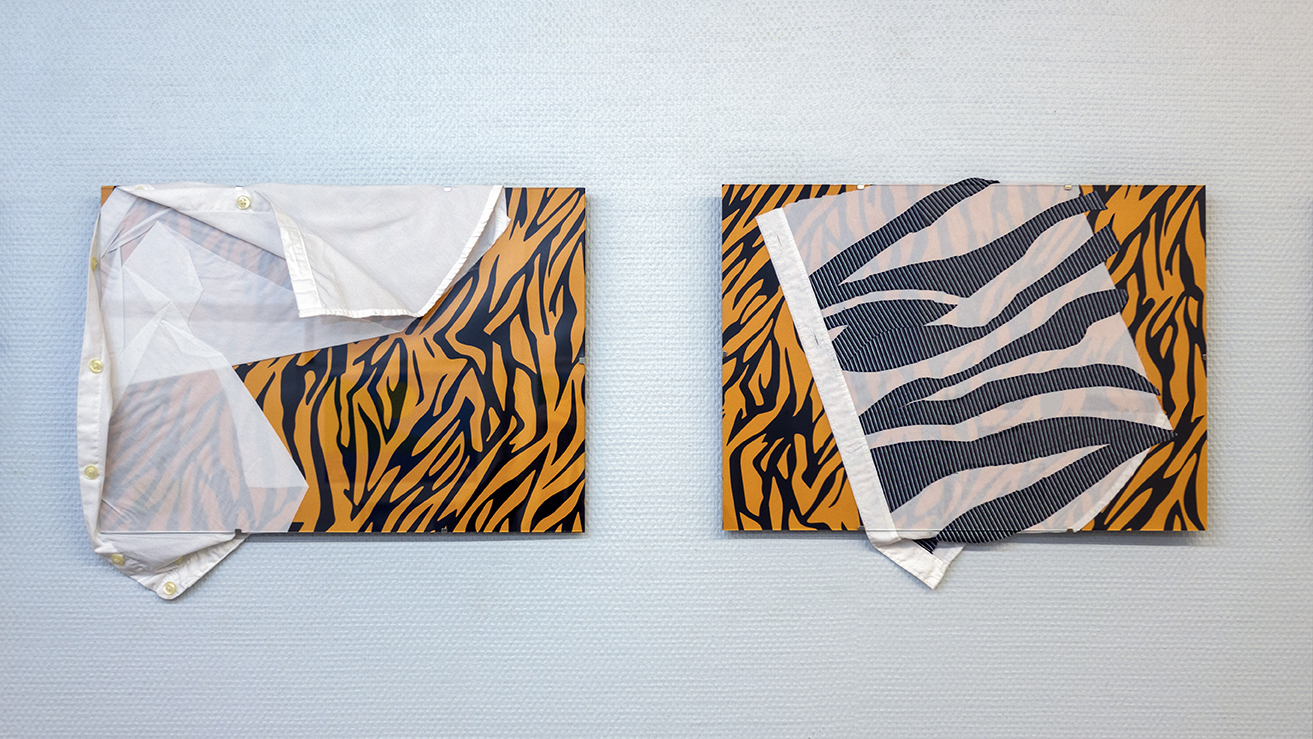 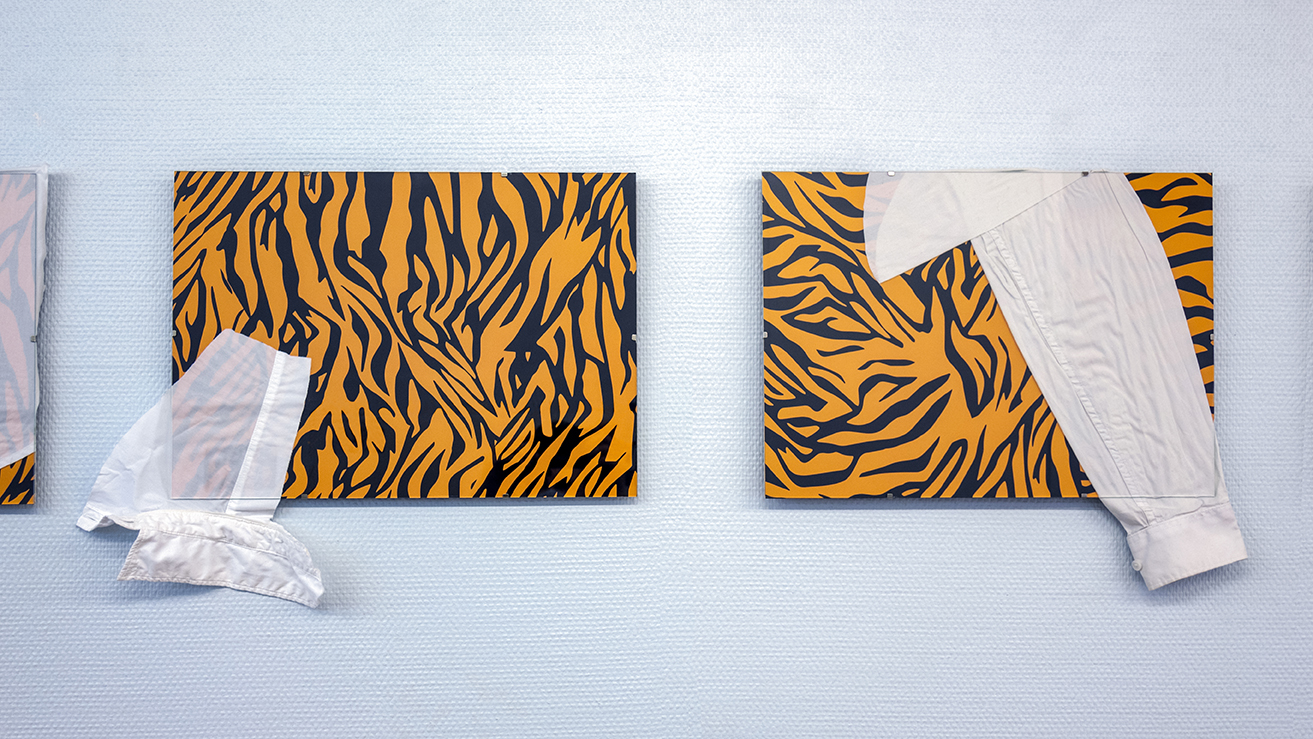 – A few months ago, a colleague came here to buy something. They shot him down. What do you know of it?

– Where have you heard that?

– This is not the place to make enemies.

During the exhibition Remember appropriate clothing. Remember your jacket., a series of new works by the artist Mark Tholander will be presented at Ta·da. A number of shirts, uniforms and characters will come into play and disrupted narratives will become hinged together. During the exhibition period, a number of video works relating to the physical exhibition, will continuously be released on the social media platforms of Ta·da. These will insert new narratives relating to the works presented in the laundromat.

Titles
1 “The jackets are organised as a text message system, with references such as ‘nobody’ or ‘variant on a skeleton.'”
2 “At the intersection, the pants are closed to form a painting and the improper references are not blamed.”
3 “A uniform is a sentence.”
4 “Greetings to family, friends and acquaintances. Keep the posture.”
5 “Our army is elevated. They move. Now our top agents are in the center. They are the enemy in their own grounds.”
6 “It’s actually much more difficult to handle knits, such as police, emergency services, security guards, – but in some cases they are suitable stitch types.”
7 “It’s like looking for the clothes in the wardrobe. Sometimes the most common things are the hardest to find.”
8 “People of any faith can eat at this restaurant.”
9 “In this space there are ambassadors. Not much else.”